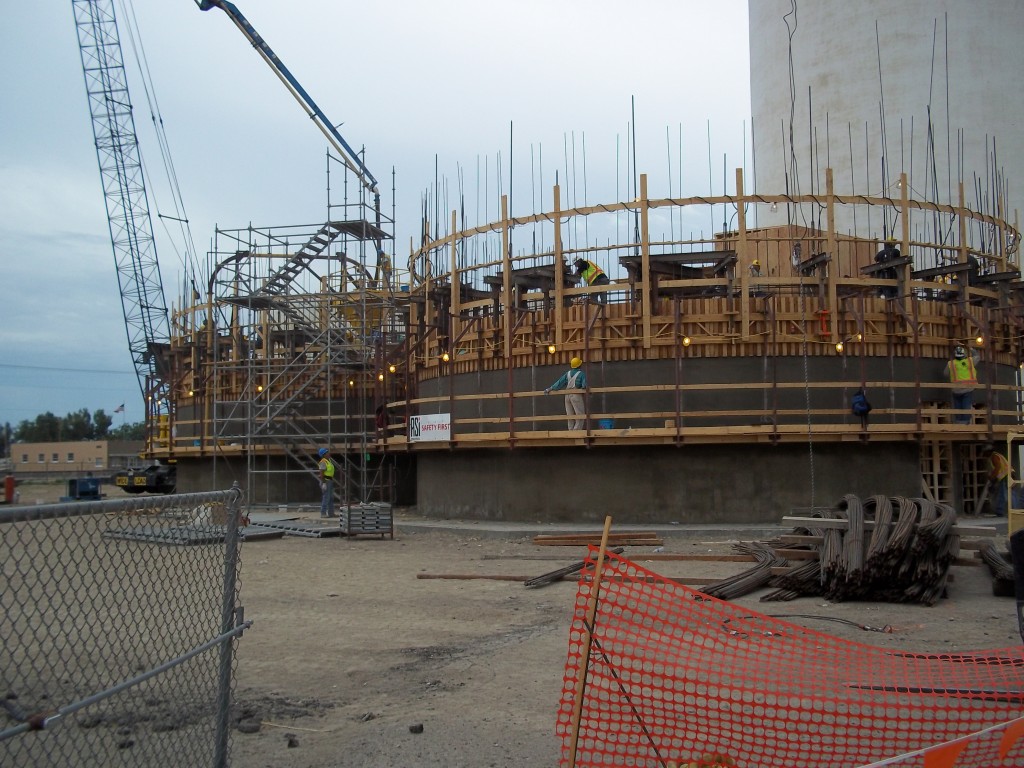 This is a story of Wyoming tenacity, teamwork and stepping up to the plate when called on to save a company that was worth saving.  The story began in 1916 in the Big Horn Basin when the Wyoming Sugar Company (an Ogden, Utah firm) built a sugar factory in Worland, Wyo., processing its first beets in the 1917 crop year. Prior to that time, Wyoming growers shipped their sugar beets via rail to Montana for processing.  The new plant provided new opportunity for Big Horn Basin beet growers to expand acreage and output.

Fast forwarding to today, this year the company sought to make additional factory improvements during the off season, including a major increase in the storage capacity to hold their processed commodity for more effective marketing. Currently the factory has to rely on rail cars and outside storage for the processed sugar.  Building new concrete sugar storage silos is costly, so the company decided to seek financing.

Wyoming Sugar’s management team has taken the opportunity to get some help from USDA in the form of a Commodity Credit Corporation sugar storage facility loan through the Farm Service Agency.  The $3.9 million term loan that originated in the Washakie County FSA office is helping to construct two additional concrete silos at the plant to provide the extra storage needed for processing improvements to make Wyoming Sugar even more efficient in today’s competitive international market.

Like many U.S. commodities with foreign competition, the sugar industry has had its ups and downs from the start.  As the smallest stand-alone sugar company in the U.S., Wyoming Sugar Company (WSC) employees, management and growers worked hard over the years to be highly efficient in this fiercely competitive environment. 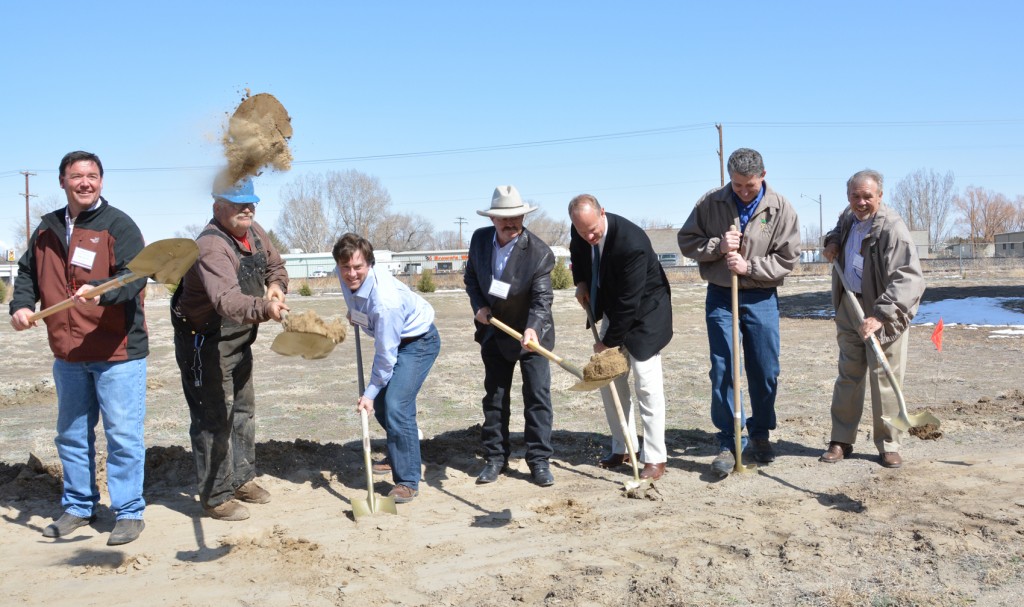 Back to the early days, ownership at the original Worland plant went to Holly Sugar Corp. in a 1925 buyout. Then Holly was in turn acquired by Imperial Sugar in 1988.  A turning point came in 2001 when Imperial Sugar sadly announced intentions to shed the Worland factory as part of its bankruptcy reorganization. By that time, contraction in the industry had already taken its toll with the closure of more than 50 percent of existing U.S. factories.

In stepped the Washakie Beet Growers Association with enough investors to begin negotiations to save the plant from being sold for scrap.  Their mission was literally to rescue the Big Horn Basin sugar beet industry from an untimely demise. But their capital was not enough to close the deal.  That’s when people in the area learned how close the deal was to failure, so they pitched in with their own money.

“Worland, Big Horn, Fremont County…these communities rose up,” said WSC Chairman Dick McKamey. “If the community hadn’t stepped up, we’d have lost it.”  Last year the growers, landowners and neighbor investors held a “Ten Year Anniversary” of that community ownership effort at the Worland Community Center Complex.   With the help of new seed and input technology that this company championed, farmers are regularly producing 28 to 30 tons of beets per acre, rather than the 20 tons of earlier years.

Extremely proud of the trust showed by the community in 2001, the company has continued to make improvements to the factory to increase efficiency and lower production costs.

“Farm Service Agency in Wyoming is proud to play a role in the success of this important regional operation that has been working hard in Worland for five generations,” said FSA State Executive Director Gregor Goertz. Credit goes to FSA Farm Loan Manager Bill Morrison who played an important role in assisting the grower-owners and management of Wyoming Sugar to apply for the CCC financing of these improvements.

It’s been about seven months since ground was broken for this silo addition project.  In November 2013, final installation and testing of the silo auger transport system should be completed.  At that point final inspection can be accomplished and the new storage brought on line.

In this era of big business and increasing major commodity consolidation internationally, sugar beets still grow and are processed by Wyoming Sugar, providing jobs and economic opportunity in the Big Horn Basin, thanks to farmers, workers, neighbors and staff members at the USDA.