The following is excerpted from a speech given Oct. 24 at the 46th annual Farm-City Harvest Awards Luncheon sponsored by the Woodland Chamber of Commerce. 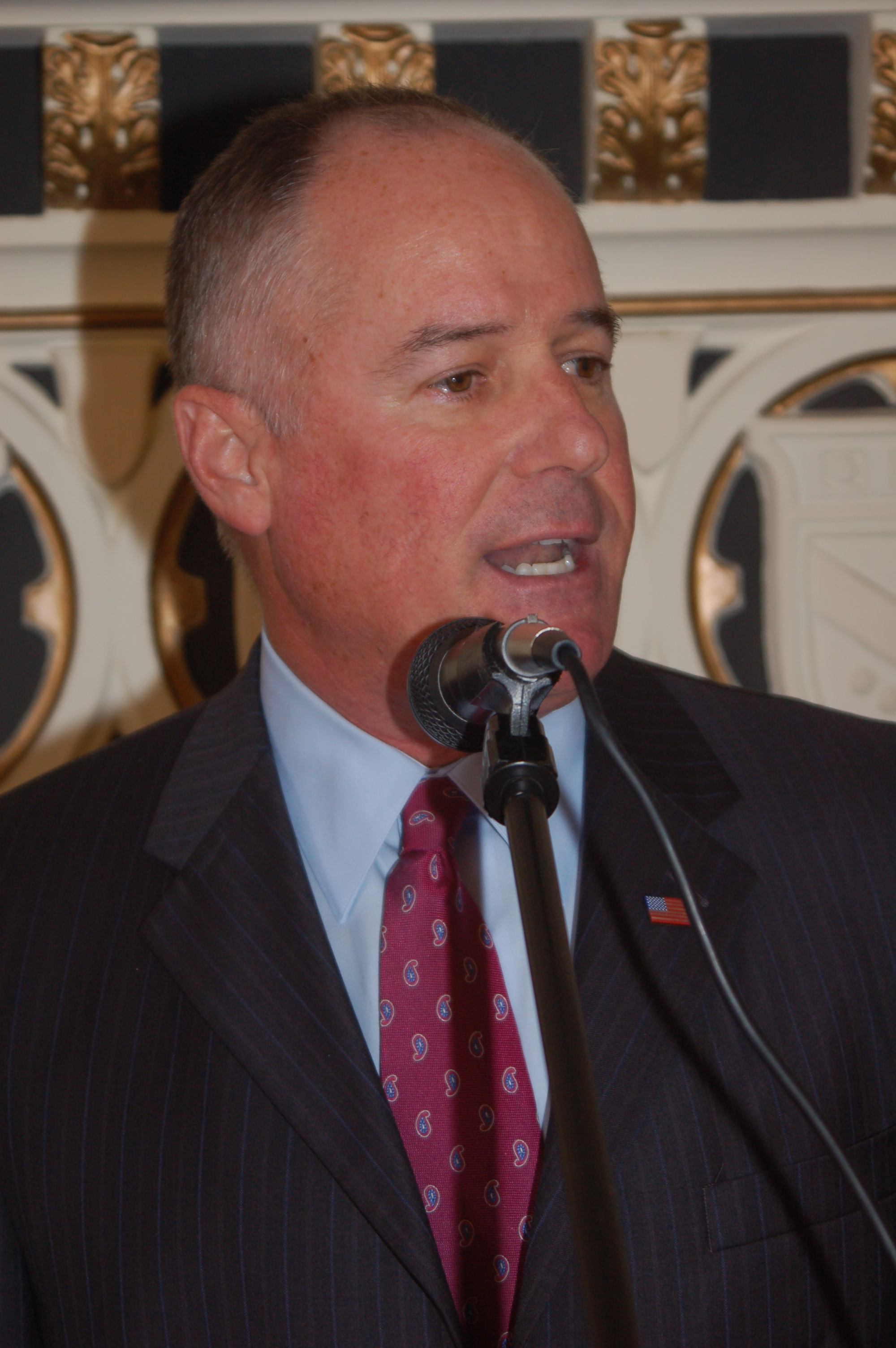 I frequently tell people that I’ve got the best job in California. Most days, my “office” is one of the many thousands of farms in our great state and as often as my schedule will allow, I’m on the road, traveling the blue highways and back roads of California working with my USDA colleagues in 30 county offices from Mount Shasta in Siskiyou County to Mount Signal on the U.S.-Mexico border.

I’ve learned a lot from my travels about what it takes to farm in California in the 21st century and about the many different kinds of farming operations that represent the diversity of the Golden State. From 90,000-acre cattle ranches in Kern County to half-acre organic plots just a mile or two from here and everything in between. What’s more, I get the opportunity to work with and for the men, women, and farm families who not only feed you and me, and our fellow citizens, but who truly feed the world!

California agriculture is a powerful economic driver that fuels our state’s economy to the tune of $45 billion just last year. And for the past 50 years, we have led the nation in total production value. We grow more than 400 crops on nearly 90,000 farms and ranches which accounts for more than 25 million acres of farmland from Oregon to Mexico. And over 90 percent of these farms are family farms.  Nationally, the numbers for agriculture are equally impressive. More than 20 million jobs have their roots in the U.S. food, fuel and fiber industry — more than five times as many workers as the U.S. auto manufacturing, sales and service sectors combined. And last year, U.S. ag-related sales alone were larger than the Gross Domestic Products of more than 200 other countries.

My friends, this is an industry that is 100 percent homegrown and can proudly claim that its products, goods and services are absolutely “Made in America.” We can all take great pride in the fact that here in Yolo County and throughout America, agriculture truly grows America’s economy.

But the story doesn’t end with a mere recitation of impressive statistics. The fact that we grow the food that provides safe and healthy choices for our citizens comes as a direct result of public policy decisions that we as a nation have determined are in the national interest for both farmers and the consumers who depend on them.  Since the days of Franklin Roosevelt, we’ve enacted farm policies on a bipartisan basis, bringing to the table the interests of both rural and urban Americans to ensure that farmers get a fair price for their crops and that a safety net exists in times of natural disaster or national crisis.

And that’s where I come in. For the business people in the audience today, and most of you fit that bill, I’ve got a value proposition for you to consider.

What would you say to an organization with nearly 80 years of time-tested experience, made up of dedicated professionals, who aim to provide personalized customer service, based on a “one-on-one” over-the-counter relationship? An organization whose sole purpose is to invest in rural communities like this one and farmers and ranchers like those here today — investments that will reap benefits for local communities, that will multiply the effects of each dollar lent or granted, that help to create and grow new businesses, which in turn, hire more employees, partner with other businesses, and grow the local economy. Finally, it’s an organization that seeks to be a careful and conscientious steward of your taxpayer dollars.

Of course, the organization that I’m speaking about is my own — the U.S. Department of Agriculture. And every day, on issues large and small, we’re working hard to make a difference in people’s lives.  Working to revitalize rural towns up and down this great state. Working to support California’s rural economy by providing loans and grants to each new generation of farmers and ranchers and to the communities they call home. Working to keep invasive pests out of our orchards and fields and working to ensure that our nation’s food supply remains safe for all who depend on it.

And most importantly, we’re working every day to dispel the cynicism that exists about the capacity of government to work effectively for the people it’s designed to serve.

Disagreement over politics shouldn’t mean dysfunction. The stakes for our nation are too high for that. Thomas Jefferson once said that “people get the government that they deserve” and truer words were never spoken.

Do we deserve a smarter, more responsive government at all levels? You bet we do, but we can’t afford to give up on government or the idea that the role it plays in society is still critically important for millions of Americans, young and old, rural and urban, veterans, students, consumers, business people … and farmers and ranchers.

I like to tell people that I’m in the American Dream business and it’s true. Just this week, we made our 100th USDA microloan. This innovative new program is designed to bring a new generation of farmers and ranchers into our food system, and small loans of $35,000 or less have helped to build new businesses right here in Yolo County and all over the state of California.

And this is just one small example of one government agency in one department that is focused on its customers, their business needs, and on continuously improving the quality of the service it delivers to the citizens of this country. At USDA, we’re in the business of helping people build their own version of the American Dream every day. And we’re doing it one farm at a time.

This entry was posted in Features and tagged FSA, microloans, USDA. Bookmark the permalink.